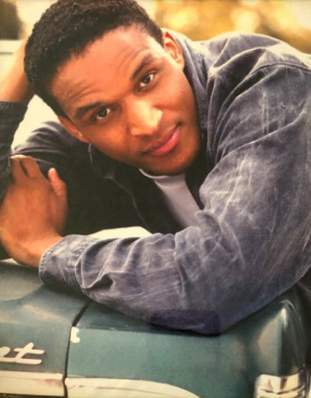 He was born on December 17, 1964 to Chester and Chessie B. (Cole) Swopes Sr. in Waukegan, IL.  He ran cross country and played both basketball and football at North Chicago High School, he was a male model for men’s clothing, graduated from University of Wisconsin Madison with both a Bachelor’s and a Master’s degree.  He is a member of Christian Valley Missionary Baptist Church in North Chicago.

He was preceded in death by his parents, Chester and Chessie B. (Cole) Swopes Sr., and his brothers; Chester A. Swopes Jr., Ernest Swopes, and Bruce Anthony Swopes.

To order memorial trees or send flowers to the family in memory of Aaron Swopes, please visit our flower store.