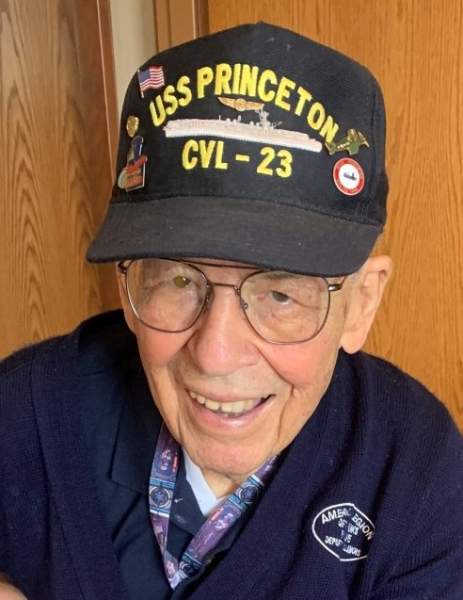 Alfred Zelent, 96 of Gurnee and formerly of Deerfield, passed away on Friday, July 5, 2019 at the James A. Lovell Federal Health Care Center in North Chicago, IL.

He was born on March 6, 1923 to the late August J. and Caroline (Cizick) Zelent in Chicago, IL.  On Sept. 4, 1945 he married the love of his life, Evelyn Barrett in San Diego, CA.  She preceded him in death on December 28, 2016 after 71 years of marriage.  He was proud to have served the U.S. Navy during WWII and a survivor of the U.S.S. Princeton sinking.  Over the years Alfred enjoyed many things, but his greatest love was spending time with his family.

To order memorial trees or send flowers to the family in memory of Alfred Zelent, please visit our flower store.