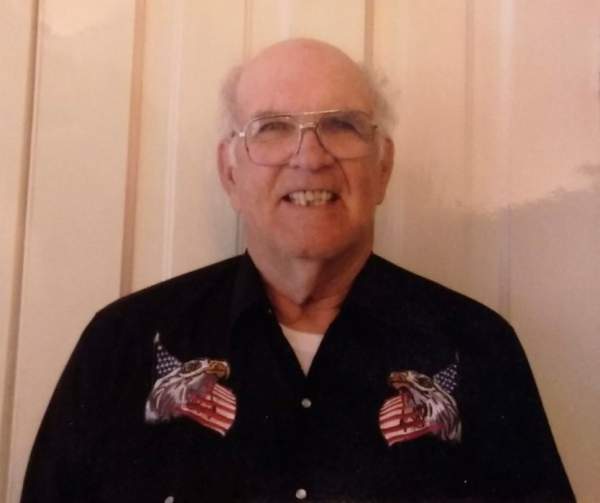 Allen W. Benton, 77 of Burlington WI. passed away on Saturday November 17, 2018 at his place in Byrsdtown, TN.

He was born on July 21, 1941 to the late Rollin V. and Elva ( Stader ) Benton Sr. in Bessemer, Alabama.  Allen went to Waukegan High School Class of 1957.  He married the former Judy Savage on August 23, 1969 in Waukegan.  Allen enjoyed cars, both working on them and collecting them, but spending time with his grandchildren was his favorite thing to do.

He was preceded in death by his parents and his brothers, R.V. Benton Jr. and Marty Benton.

To order memorial trees or send flowers to the family in memory of Allen Benton, please visit our flower store.