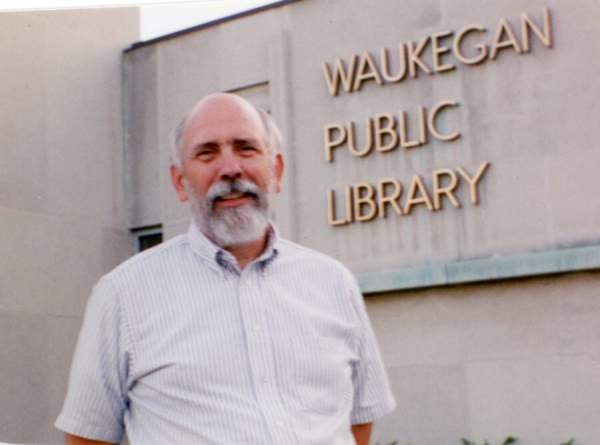 Andrew started his career working in libraries in Cedar Rapids, Iowa in 1967 and continued until his retirement as the Director of the Waukegan Public Library in 2003, after spending 27 years there.

Andrew was an enthusiastic country dancer, and an avid bicycler throughout the Midwest after his retirement, as well as an active member and treasurer in the Lake County Farm Heritage Club.

He was preceded in death by his parents, and his sisters, Ruth (Leon-deceased) Bovenmyer, and Dorothy (Bill-deceased) Sherman.

The family would like to thank Star Hospice for their loving care.

In lieu of flowers memorials may be given in his name to Waukegan Public Library Foundation https://www.waukeganpl.org/about/waukegan-public-library-foundation/

or the American Cancer Society at cancer.org

To order memorial trees or send flowers to the family in memory of Andrew Stimson, please visit our flower store.