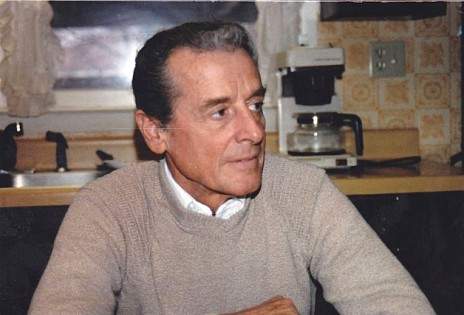 He was born on March 7, 1930 in Los Angeles, CA to the late Henry and Trinidad (Vizcarra) Porter.

Arthur married the former Jacqueline Bates in November 1950. She preceded him in death on September 24, 2016. He worked as a Superintendent for Stone Container Corp. for many years.

Arthur was preceded in death by his wife, his parents, his brother's Armand and Robert Porter, his sister's: Elizabeth and Esther.

Inurnment will be at Warren Cemetery in Gurnee, IL.

To order memorial trees or send flowers to the family in memory of Arthur Porter, please visit our flower store.