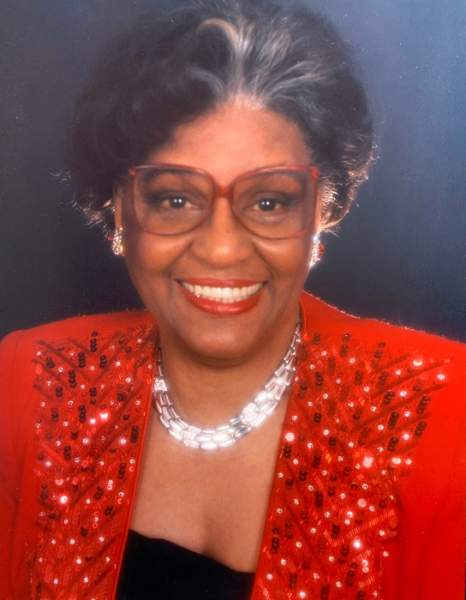 Barbara went to be with the Lord, on January 14, 2022, following a lengthy illness. Family surrounded her at the time of her of passing.

The mortal life of, Barbara A. Gordon “Bob,” began on July 24, 1933, from the union between Otis and Johnnie C. (nee-Bobo) White, in Lewisville, AR.  Her parents preceded her in death, as well as, two brothers; Otis Whyte, Jr. and Paul R. White.

Bob attended the elementary and secondary school systems in Waukegan, IL and received her BA from Northeastern IL University in Chicago, IL and her MS from Spertus College of Judaica, also in Chicago, IL.

Barbara, married Allen Livingston Gordon, Jr., on February 10, 1952 and from this union, they had nine children: Debra (Michael) Stackhouse, Victoria Gordon, Ronald (Karen) Gordon, Robyn (Terrence) McGarrigle, Phillip Gordon, Gregory Gordon, Allen Gordon III, Patricia Ortega and B. Andrea Gordon.  She loved every one of her 14 grandchildren, 15 great-grandchildren and 9 great-great grandchildren, as well as a host of nieces, nephews, and cousins.

Barbara was a devout Christian, committed to the work of her beloved African Methodist Episcopal Church on both local and district levels.  She was one of the organizers of the Lake County Community Action Project; she later became its Executive Director, where she served for 30 years.  After retiring from LCCAP, she taught in area public schools and retired after four years.  During this time she was elected to the Zion Elementary District School Board. Barbara was a member of several human service local, state and national organizations where she held many leadership positions.

Services and burial, at the family’s request, will be private.  In lieu of flowers, our mother would really appreciate it for you to donate or volunteer to your local houses of worship, anti-poverty organizations, social justice causes or to at-risk families / children agencies.  A Safe Place or Boys and Girls Club of Lake County.

To order memorial trees or send flowers to the family in memory of Barbara Gordon, please visit our flower store.