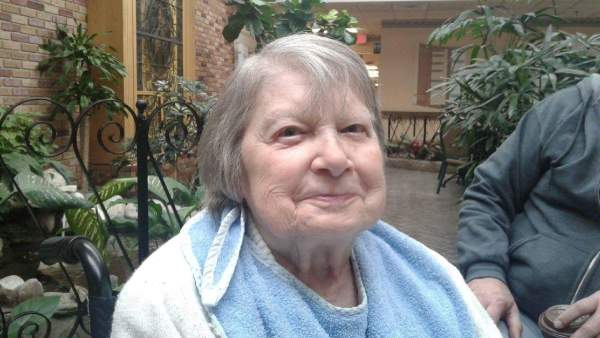 She was born on January 13, 1928 in Chicago, IL to the late Barney and Pauline (Hector) Lyman.

She was preceded in death by her parents and her brother Leslie Lyman.

The family would like to thank all of the caregivers at Pineview Care Center, the staff at Delnor Hospital and Northwestern Medicine Hospice for all of the love, care and support they have given.

Entombment will be at Warren Cemetery. The family is being assisted by Warren Funeral Home.

To order memorial trees or send flowers to the family in memory of Bernice Bloom, please visit our flower store.