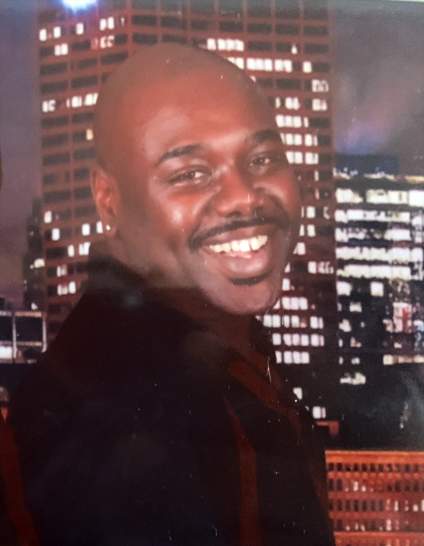 The son of DeVon Nelson and Iamullah Mahdee, Brian was born on September 17, 1984, in Waukegan, Illinois. Brian graduated from Waukegan High School in 2003 and later attended Triton College and the Illinois Arts Institute of Chicago, where he studied culinary arts.

Brian held many positions during his career, but it was his love for cooking that was most rewarding. Brian was employed at the for­mer Ramada Inn in Waukegan and the Gurnee Holiday Inn Con­vention Center, where he served as food and beverage manager, kitchen manager, and scheduled banquets for the hotel. His desire was to one day own a food truck and open a restaurant named Betty's, after his grandmother.

Brian loved family gatherings where he and Aunt Angie or Cousin Ariana would often get in spirited competition over who made the best hot wings or macaroni.

Brian also loved to sing, and sang in his high school choir.  Adele, Jazmine Sullivan, and Beyonce were a few of his favorite artists.

Brian will be remembered for his big personality and love for oth­ers. He had a wonderful sense of humor. In all he did, Brian wanted only one thing - to make those around him happy.

To order memorial trees or send flowers to the family in memory of Brian Mahdee, please visit our flower store.