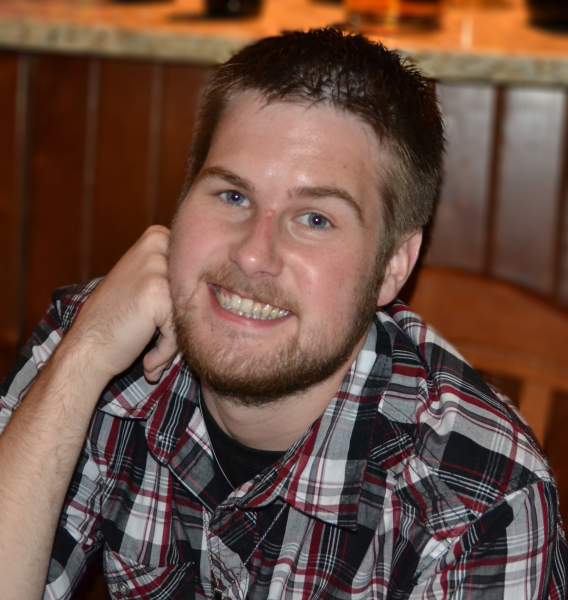 Brian Huston Nowakowski, 26, passed into the arms of our lord and savior on Friday June 22nd.

He was the youngest son born to Tom Nowakowski and Connie Morgan Nowakowski on May 16, 1992 in Waukegan, IL.

Brian attended local Winthrop Harbor schools and graduated from Zion Benton High School in 2010. He also attended DePaul University in Chicago and was a lifetime member of Phi Kappa Psi.

Brian was very spiritual and became an ordained minister. In 2014, he officiated his brother Chase's wedding and was looking forward to the upcoming nuptials of his brother Sean in Wisconsin later this year.

Brian was a very loyal son, brother, grandson, uncle and friend and would give you the shirt off his back. He enjoyed his side-by-side and trail riding with his family.

Burial will be at Highland Memorial Park Cemetery following the services.

In lieu of flowers, the family has asked that you honor their request by making donations in Brian's name to Standing up to P.O.T.S (Postural Orthostatic Tachycardia Syndrome) or the American Heart Association.


The family is being assisted by Warren Funeral Home.

To order memorial trees or send flowers to the family in memory of Brian Nowakowski, please visit our flower store.