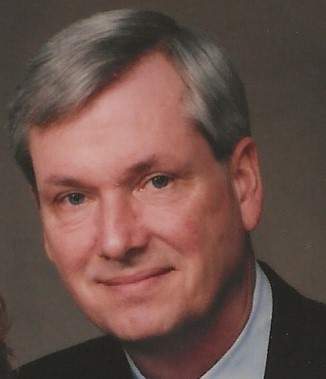 He was born on April 18, 1944 to the late Lowell and Juanita (Worley) Cole. Raised in Sheldon, Illinois, Chuck attended Sheldon High School for two years and graduated from Kankakee High School where he played and excelled in baseball and basketball. After serving in the Army, Chuck returned to Eastern Illinois University to complete his bachelor’s degree in accounting.  Chuck’s skill with numbers and his love of sports were with him always…

He was preceded in death by his parents, and his brother Lowell A. Cole, Jr.

Due to the COVID-19 Pandemic, a Memorial Service will be held at a later time.

Interment will be at Prairie Dell Cemetery in Watseka, IL.

To order memorial trees or send flowers to the family in memory of Charles Cole, please visit our flower store.