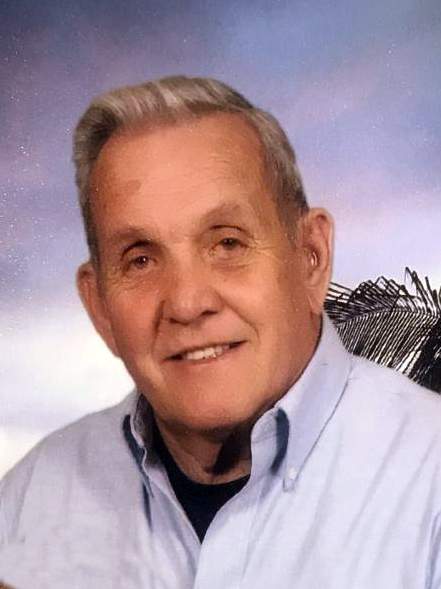 Charles J. Lennon Sr., 77 of Twin Lakes, WI, passed away at his son's home in Pleasant Prairie surrounded by his loving family on Wednesday December 20, 2017. Charles was a beloved husband, father, father-in-law and papa.

He was born on April 7, 1940 in Waukegan, IL to the late Harold and Eileen (Rogers) Lennon. Charles served in the U.S. Army during the Korean War. He married Darlene McGinnis on June 20, 1970. He worked for many years as a carpenter. Charles belonged to the Antioch Moose. He loved his Cubs and Bears. He enjoyed hunting fishing, feeding the animals, especially the birds, he enjoyed playing cards, especially solitaire, gardening and farming.

To order memorial trees or send flowers to the family in memory of Charles Lennon Sr, please visit our flower store.