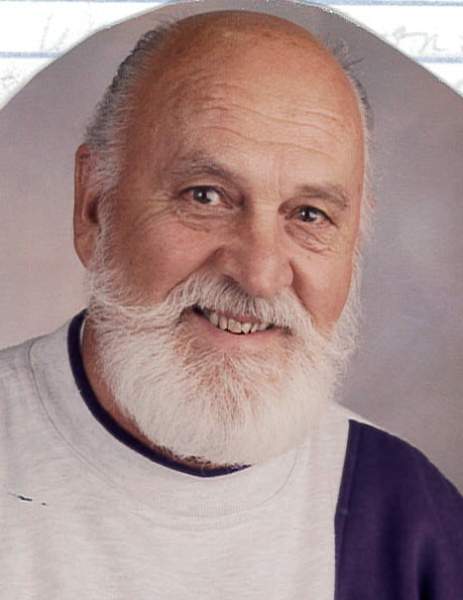 Charles LeRoy Miller Sr. 91 died peacefully in the home he built for his family on Friday August 27th 2021. Born in Chicago, Il on August 24th, 1930, he grew up in Waukegan, Il. where he met and married his childhood sweetheart, Marilyn (Slocum) Miller. After having 2 children, Charles and Marilyn, they moved to Gurnee, Il in 1959.

Starting his career with Kraft company delivering Sealtest Ice Cream to stores and restaurants, he always kept a supply of ice cream on hand to share with friends and family. After retiring from Kraft, Chuck served his community as a school bus driver for Warren Township High School. Known as “Charlie Bus # 8”, he was loved by all the kids on his afterschool activities route.

Never one to sit still, Chuck used his creativity and passion in a variety of ways. As the co-owner of M&M Signs, he used his passion for working with his hands to design and sand blast signs in the Lake County area. His partner of course was the love of his life, Marilyn, who supported her husband throughout his many endeavors. Another example of his creativity at work was through his restoration of cars. Charles loved turning wrecks into beauties! A lifelong passion was buying restoring, and selling classic cars. Always a “Mr. Fix It” guy, Charlies believed there was nothing that bondo, duct tape and elbow grease couldn’t fix!

Spending time with his children and grandchildren was an important part of Chuck’s life. He and Marilyn owned property up north where he loved to use his “Mr. Fix It” skills while sharing the knowledge and time with his kids and grandkids. The time spent together working on the house, camping, fishing, gardening, and teaching them about the great outdoors was a chance for Chuck to pass his trade skills and enthusiasm to the next generation of Millers.

Chuck is most remembered by his family for the lessons in integrity that he taught them through example.

A celebration of life will be held at a later date.

To order memorial trees or send flowers to the family in memory of Charles Miller, Sr, please visit our flower store.