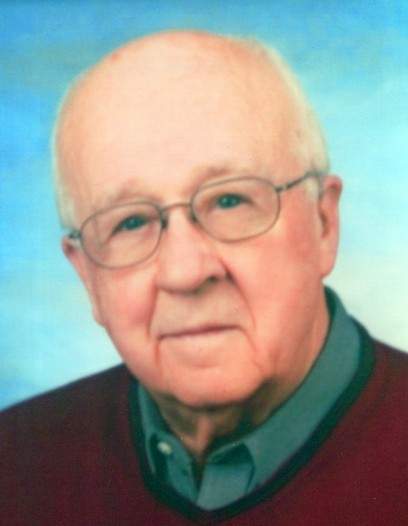 Clarence Lawrence Poupore, 90 of Waukegan passed away on Saturday, October 31, 2020.

He was born on February 17, 1930 to the late Sylvio and Agnes (King) Poupore in Nadeau, MI.  On October 2, 1948 he married Vera LaVerne Bauer in Menominee, MI. He enjoyed golfing and loved spending time with his family.

He was preceded in death by his parents, and his son-in-law, Robert Teser.

Burial will be Ascension Catholic Cemetery in Libertyville, IL.

To order memorial trees or send flowers to the family in memory of Clarence Poupore, please visit our flower store.