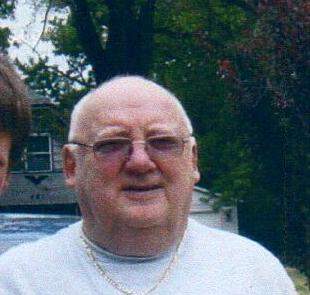 He was born on October 11, 1932 to the late Clarence and Eula Mae (Self) Smith in Wauwatosa, WI.  He served our country in Korea with the United States Army.  On June 25, 1955 he married Rosemary Marsolek in South Milwaukee, WI.

He was preceded in death by his parents, his brother, Lynn Smith and his sister, Clarice Ryback.

Clarence worked a majority of his career as a typesetter for the Milwaukee Journal/Sentinel.  He was instrumental in the development of the Grandwood Park District youth baseball program as well as its travel Pony team.  Clarence was a big supporter of the Warren Township High School Basketball and Football programs, as well as the Cudahy Packers Football program, at times donating Championship T-shirts and hats.

The Family would like to thank Clarence’s doctors, nurses and care team who supported him throughout his many years of dialysis and related health issues.

To order memorial trees or send flowers to the family in memory of Clarence Smith, please visit our flower store.