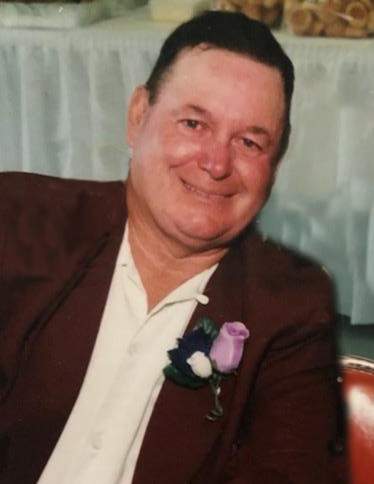 He was born on February 11, 1934 in Burlington, MA. to the late Arthur and Viola (Dearborn) Fillmore.  On August 24, 1951 he married the former Jane Faulkner in Waukegan, IL.  Clyde owned operated Fillmore landscaping with his wife for more than 40 years.  He loved horses and horseback riding, traveling the world with his wife, his swimming pool, snowmobiling and working.  He was a past member of the Lake County Mounted Posse.

He was preceded in death by her parents, his brother Arthur Fillmore Jr. and his sister Jean Schwartz.

Burial will be at Warren Cemetery in Gurnee.

To order memorial trees or send flowers to the family in memory of Clyde Fillmore, please visit our flower store.