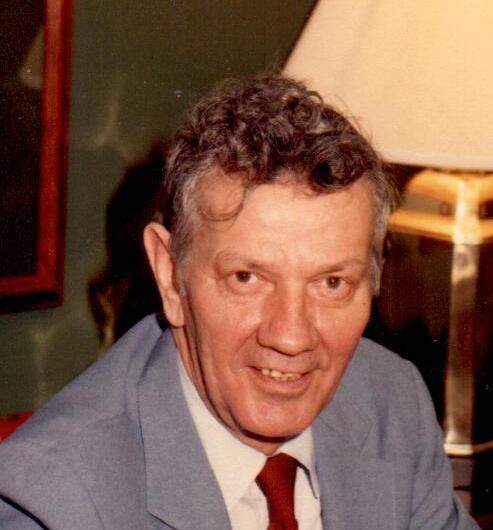 Daniel Frank Tyran, 92 of Waukegan, passed away on Sunday, September 22, 2019 at the Capt. James A. Lovell Federal Health Care Center in North Chicago.

He was preceded in death by his mother.

Inurnment will be at Warren Cemetery.

To order memorial trees or send flowers to the family in memory of Daniel Tyran, please visit our flower store.