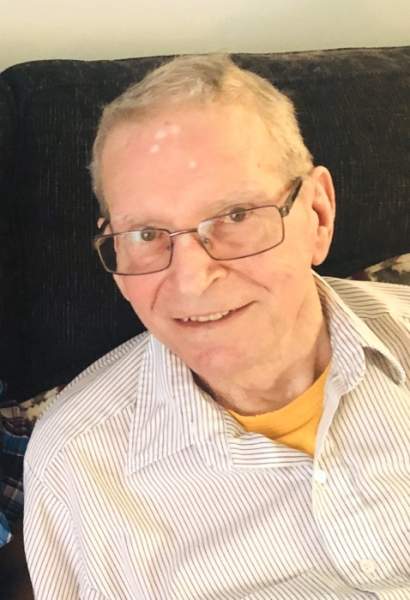 David L. Winstead, 74 of Round Lake, IL passed away on Thursday, October 17, 2019 at Advocate Condell Medical Center in Libertyville, IL. after a lengthy battle with myelofibrosis (Cancer).

He was born on November 26, 1944 to the late Emmett and Rosa (Staples) Winstead in Central City, KY.  David attended Delavan High School and graduated while in the Navy.  He proudly served in the U.S. Navy for 10 years, including his time in Vietnam.  On January 25, 1969 he married Shelia Baker.  They celebrated 50 years of marriage earlier this year.  He loved cars, particularly Mustangs.  He enjoyed computers and crossword puzzles, but David’s greatest love was for his family, especially his grandchildren.

He was preceded in death his parents and his brother, William Winstead.

To order memorial trees or send flowers to the family in memory of David Winstead, please visit our flower store.