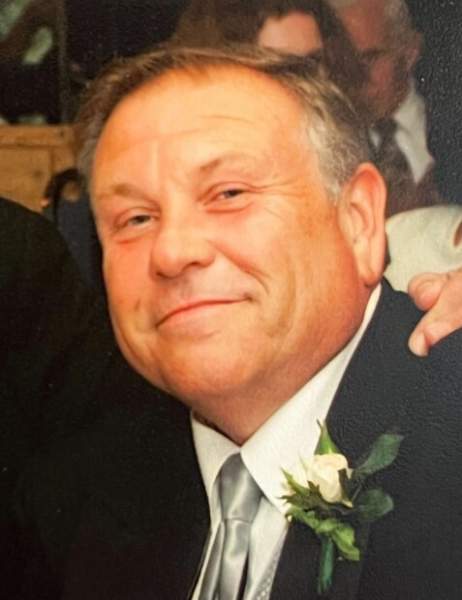 Shortly after Don (Rick) and Connie were married, he entered the US Navy where he proudly served from 1980 until 1989. Beginning his career as an electronics technician, Donald departed from the Navy as a career counselor, which helped prepare him for his future career path.  He earned his bachelor’s degree in Education, and a master’s degree in Occupational Workforce Development, both from Southern Illinois University.  He continued a 20-year career at Panasonic Factory Automation, eventually accepting the role of Global Training Manager, highly respected for his work ethic and leadership.  Don continued his career coordinating classes for an online university as well as serving as p/t faculty for SIU, providing Workforce Development training classes at the Great Lakes Naval base until retiring in 2014.

He was preceded in death by his parents, wife’s parents and his grandparents.

Warren Funeral Home is assisting with cremation services and a private family gravesite service with military honors is being planned for Don (Rick) in his hometown of Decatur later in August. More service detail will be provided.

To order memorial trees or send flowers to the family in memory of Donald Grider, please visit our flower store.