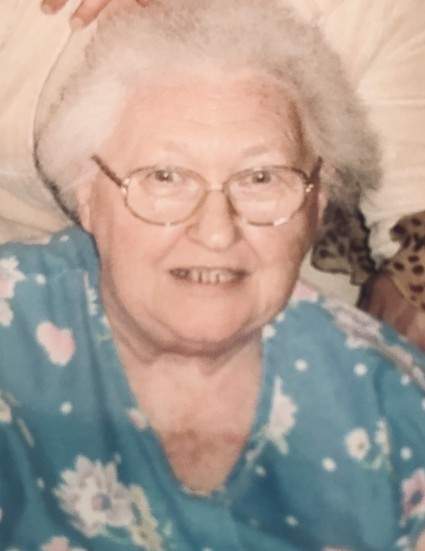 Dorothy Butler, 87 of Round Lake, IL. passed away on Monday, March 4, 2019 at the Advocate Condell Medical Center in Libertyville.

She was born on March 1, 1932 to the late Walter and Helen (Nowak) Podlasek in Chicago, IL.

Dorothy is survived by her brother, Robert (Babe) Podlasek, her brother-in-law Frank Piegzik and her special friend Dawn Pscherer.

She was preceded in death by her parents and her sister Loretta Piegzik.

Services will be private at the request of the deceased.

To order memorial trees or send flowers to the family in memory of Dorothy Butler, please visit our flower store.