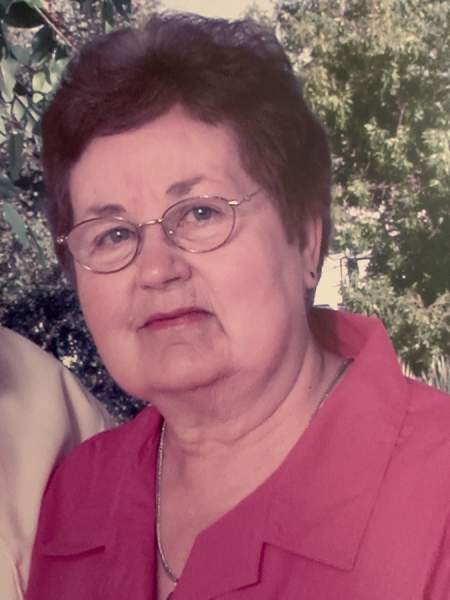 Dorothy Kent, 88, passed away Wednesday, September 1, 2021 at Froedtert Kenosha Hospital. She was born November 30, 1932 in Green City, Missouri to Dean and Mable Martin. On November 15, 1949 she married Clyde Kent, he preceded her in death earlier this year.

She was a happy-go-lucky woman who enjoyed playing cards, board games, puzzles, traveling with her husband and spending time with her grandchildren.

In keeping with her wishes, services will be private.

To order memorial trees or send flowers to the family in memory of Dorothy Kent, please visit our flower store.