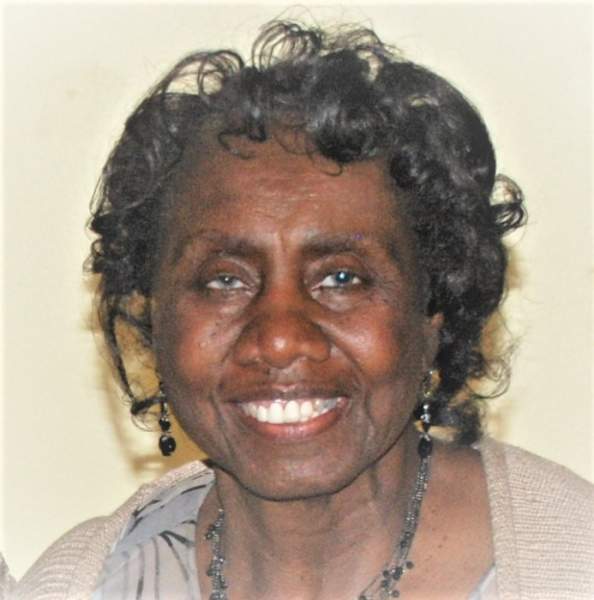 Erma M. Clinkscales, 83 of North Chicago passed away on Sunday March 10, 2019 surrounded by her beloved family.

After graduating high school in 1953 she traveled to North Chicago, IL where she lived the rest of her life.  She married Robert Clinkscales, Sr. (deceased) and raised a family of 7 children.

Erma spent much of her secular career at First National Bank of Waukegan where she worked as a commercial loans officer.  She also was employed at the Great Lakes Naval base.

Erma truly cared about people which she showed by her concern and support of community and family members. She was an active member of the Rotary and Lions Club for many years.

Erma was known for her dedication to her family.  She always provided a well-cared for home full of love, fun and hard work. She was preceded in death by three sons, Robert Clinkscales, Jr. and Rodney Clinkscales, David Clinkscales, her Brothers Dale Malone and Ronald Malone and sisters Doris Simpson, Juanita Rucker and Mildred Colley.

To order memorial trees or send flowers to the family in memory of Erma Clinkscales, please visit our flower store.