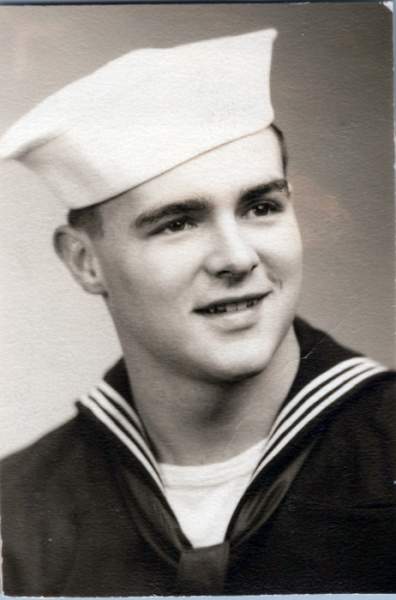 He was born on January 22, 1933 to the late Charles and Mary Jane (Berkey) Mellon. He proudly served in the United States Navy.  On December 5, 1953 he married Joan Replogle in Johnstown, PA.  After the Navy, he worked at Marriott Great America and Baxter.  Gene loved everything about the U.S. Navy and was able to go to Washington D.C. on one of the Lake County Honor Flights with his son, his son-in-law, and his grandson.  He was a former member of the V.F.W. and enjoyed fishing, reading and sports.

He was preceded in death by his daughter, Jill Charcut and his sister Vera Louise Mellon.

Private Family entombment will be at Warren Cemetery.

To order memorial trees or send flowers to the family in memory of Eugene Mellon, please visit our flower store.