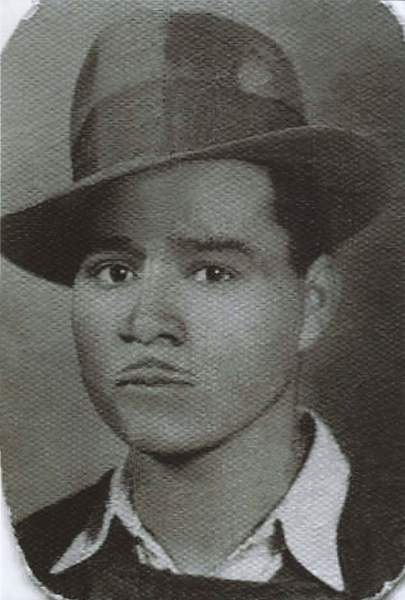 Eusebio Delgado, 103 of Waukegan, passed away at Claridge Nursing Home in Lake Bluff on Sunday February 11, 2018.

He was born on January 22, 1915 in Gomez, Palacio, Durango, Mexico to the late Francisco and Calixta (Robles) Delgado.

Eusebio married the former Micaela Franco on April 27, 1945. They have been married for over 72 years. He worked for many years for the railroad.

Eusobio was preceded in death by his parents, and his 3 sons; Eusebio, Carlos, and Jose Delgado.

Entombment will be at Warren Cemetery in Gurnee, IL.

To order memorial trees or send flowers to the family in memory of Eusebio Delgado, please visit our flower store.