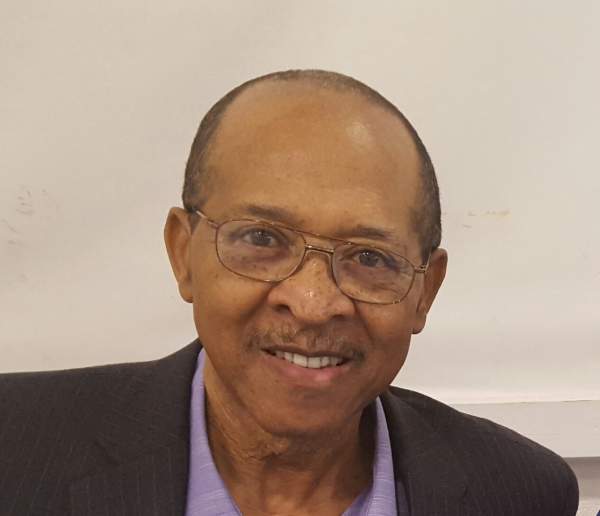 He was born on September 2, 1943 in Milledgville, GA to late Andrew and Theresa (Andrews) Reid.

Ezell worked for many years OMC Johnson where he worked as a repairman.

Ezell was preceded in death by his parents and his brothers; Dorsey, Issac, Joseph and Matt Reid.


To order memorial trees or send flowers to the family in memory of Ezell Reid, please visit our flower store.