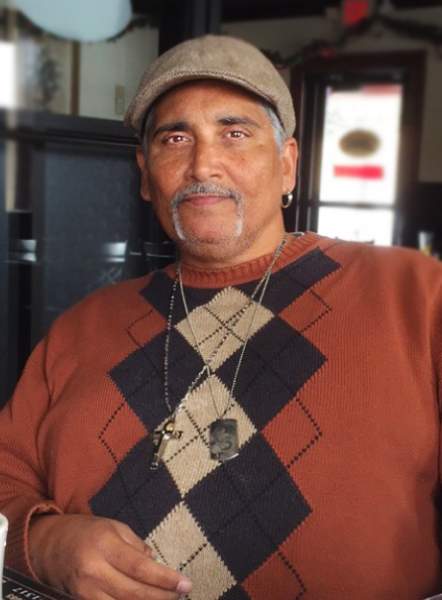 He was born on August 1, 1964 in Waukegan to Francisco and Dolores (Tirado) Rivera Jr.  He graduated from Waukegan High School East Campus.  Loved training dogs, music, and riding his bike.

To order memorial trees or send flowers to the family in memory of Francisco "Frankie" Rivera III, please visit our flower store.