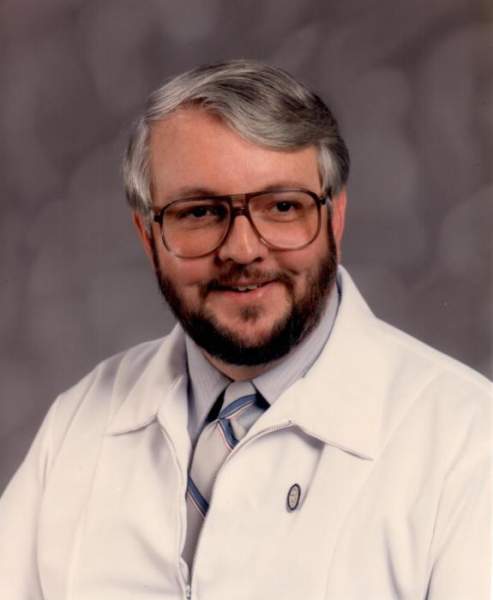 Gayle Lee Armstrong, 69 years old, passed away on June 27th at home.  He was born on October 30, 1949 in Marceline Missouri to Lyle G and Mary M. (Adair) Armstrong. He grew up in Marceline, MO.  He graduated from Marceline High School in Marceline, MO in 1967.

After high school he:

-attended Indiana University in Bloomington, Indiana where he studied Emergency Medicine.
-joined the United States Navy in 1967 due to the Vietnam War Draft and served for 21 years. He served in Vietnam War and was the recipient of 4 medals and 3 awards for bravery.  He -retired in 1988 from the US Navy after 21 years of faithful service.
-He worked for the Park City Police Department as he put himself through Nursing School at the College of Lake County.  He graduated from CLC in 1992 with an AAS Degree in Nursing as -Valedictorian of his class.
-Gayle began work for St. Therese Hospital as a Registered Nurse in the Emergency Room, where he worked for 9 years and met his wife Mona.
-August 1994 to May 1995 Administrator Lake County Jail for the Lake County Sherriff’s Department as the Medical Administrator.
-Victory Memorial Hospital ER Nurse May 1995 to August 1998
-North Chicago School - RN August 1998 to July 2000
-Condell ER TNS-RN July 2000 to May 2004
-Pinnacle Health – house RN from May 2004 to August 2004.
-St. Michael Hospital in Milwaukee, WI. Emergency room RN August 2004 to June 2006
-VA Hospital - RN June 2006 to June 2007
-Nurse at the Fischer Branch Clinic at Great Lakes Naval Base June 2007 until May 2010

He married Mona L. Drinkall on July 10, 1998 in Waukegan, Illinois. Gayle was a member of American Legion and the Emergency Nurses Association.  Gayle also received the Civilian Nurse of the Year at the Navy Base in 2009.

Gayle is remembered by all those who knew him as a friendly, outgoing person, with a good sense of humor.  Always willing to lend a hand in the care of his patients and his family.

Gayle enjoyed motorcycle riding especially with his friends of the Leathernecks Marine Corps riding club and the Harley Owners Group, Kenosha, Wi .out of Uke’s Harley Davidson. Gayle enjoyed spending time at GoJo’s restaurant visiting with the staff and friends he had made there!  He also enjoyed camping, fishing, Amateur Radio, and reading.

He enjoyed his life with his wife Mona and the great times they had together.  Their enjoyment of music and similar interests in movies and activities led to a great partnership.

Gayle was preceded in death by his parents Lyle & Mary Armstrong and his brother Gary Armstrong.

He is survived by his wife Mona of Park City, Illinois and his son Christopher Michael Armstrong, Irvine, CA. Also survived by his sister–in-law Teresa (Steven) Wickstrom, his brother-in-law John Drinkall, and his niece Dana Drink all of Gurnee, IL.

Burial will be at Ft. Sheridan Cemetery.

In lieu of flowers, please make a donation to Toys for Tots or any other organization you support.

AT THE FAMILIES REQUEST, PLEASE DRESS CASUAL IN JEANS AND HARLEY DAVIDSON ATTIRE IF YOU CAN FOR HIS VISITATION AND FUNERAL.

To order memorial trees or send flowers to the family in memory of Gayle Armstrong, please visit our flower store.