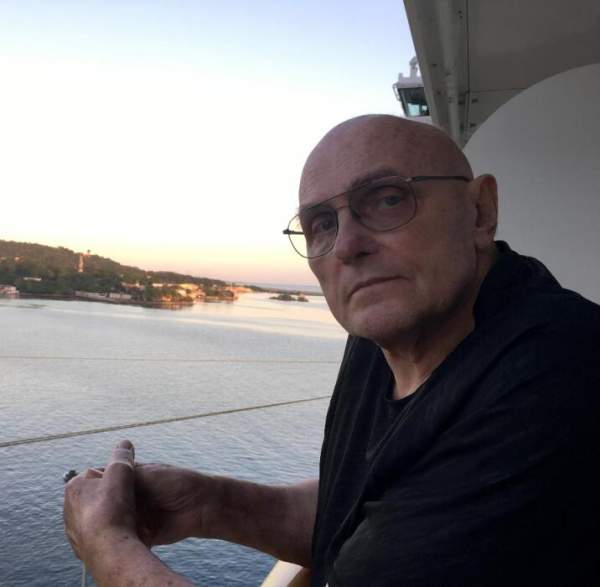 Helmut Mauritz, 81, of Gurnee, Illinois passed away Friday, December 10, 2021 at home surrounded by family. He was born August 15, 1940 in Kusgelhoff, Germany to Kurt and Kathe Mauritz.

He moved with his family to the United States in 1951. He served in the US Navy, most notably on the USS Gearing and was honorably discharged in July 1966.  He was married to wife Susan on January 13, 1973 in Chicago.  He enjoyed both playing and watching golf, bowling twice per week and was an avid football fan especially the Chicago Bears.  He was an avid reader and most evenings could be found reading a book with a cat in his lap.

In lieu of flowers memorial donations may be given to Heifer International at www.heifer.org

To order memorial trees or send flowers to the family in memory of Helmut Mauritz, please visit our flower store.