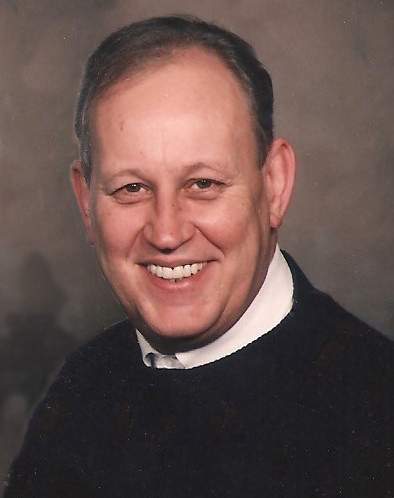 He was born on September 7, 1944 to the late Alfred and Mildred (Germann) Earl Sr. in Chicago.  On October 7, 1967 he married the love of his life and high school sweetheart, Marian Esbrook, at Saint Joseph’s Catholic Church in Round Lake, Illinois.  She preceded him in death on October 27, 2016.

In high school, he excelled in football and baseball. Herb worked as an engineer for 30 years at MacLean-Fogg in Mundelein, Illinois.  He coached youth baseball, volunteered with the Boy Scouts and was a member of Saint Paul the Apostle Catholic Church in Gurnee.  In retirement he moved to Arizona, then Kentucky, before finally returning to Illinois.  He enjoyed travelling with his wife and spending time with his many friends.

Herbert is survived by his son, Sean; his sisters, Sara and Sharon; and many nieces and nephews.  He was preceded in death by his wife; his parents; his brother, Alfred “Mike” Jr.; his sisters, Florence and Marilyn; and his brother-in-law Dempsey.

The family wishes to express their deep appreciation to the Doctors, nurses and staff of the Kellogg Cancer Center and NorthShore University Health for their exceptional and compassionate care.

A public visitation will be held at Warren Funeral Home located at 1475 N. Cemetery Rd., Gurnee, IL 60031 on Saturday, April 17, 2021 from 9am until 10am. The memorial service will follow at 10am, along with military honors.

To order memorial trees or send flowers to the family in memory of Herbert Earl, please visit our flower store.