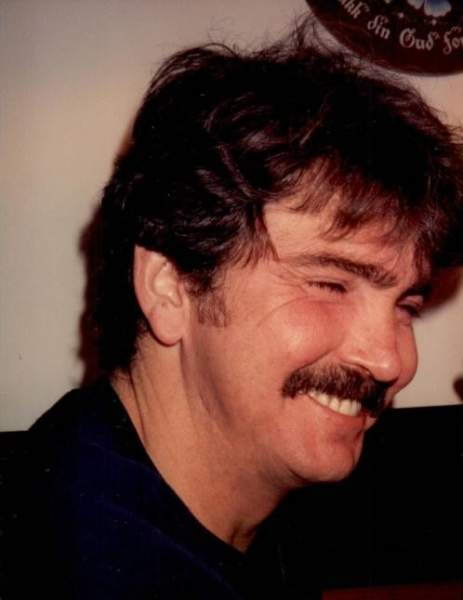 James “Jimmy” L. Barker, 63 of Lindenhurst, passed away on Thursday, June 13, 2019 at the JourneyCare CareCenter in Barrington, IL.

He is survived by his wife of 41 years, Nancy G. (Gwaltney) Barker, his sons; Brandon (Jennifer) Barker, and Russell Barker and his fiancé Christy Klatka, his grandchildren, Colus, Casey and Bailey Barker, his mother-in-law, Vivian L. Gwaltney, and his loving step-father, Charles F. Bailey.

Jim was preceded in death by his mother Barbara (Carpenter) Bailey, his brother, Colus Wayne Barker, and his father-in-law, Russell R. Gwaltney.

He was born on June 24, 1955 in Booneville, Mississippi and raised by his parents, Barbara and Charles Bailey.  He graduated Zion High School and from Harper College with certifications in Public Water Supply and Potable Waste Treatment.  Jim worked for Outboard Motors in Waukegan, American Motors in Kenosha, The Village of Lindenhurst, Village of Mundelein, and finally the City of Lake Forest where after nearly three decades he retired in April of 2012.

Jim was a loving and supportive son, brother, husband, father, and grandfather.  He married Nancy on April 8, 1978 and the couple had two children, Brandon and Russ.

He was a patriotic and humorous man, and was known at the “Trivia King” for his wealth of general knowledge.  He enjoyed history, fishing, vintage cars, trucks and motorcycles.  Jim enjoyed trips to Florida, the ocean and was an avid animal lover.  His family and friends will always remember his as a welcoming person, inviting anyone and everyone to numerous picnics and social gatherings.

In lieu of flowers, donations may be made in Jim’s name to St. Jude’s Children’s Hospital at stjude.org or Save-A-Pet at 31664 N. Fairfield Rd. Grayslake, IL 60030.

To order memorial trees or send flowers to the family in memory of James "Jimmy" Barker, please visit our flower store.