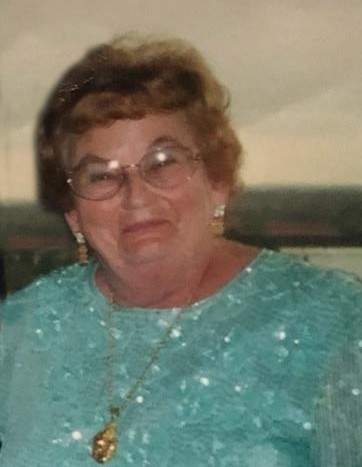 She was born on June 23, 1931 in Arcola, IL. to the late Willie and Cora (Lewis) Faulkner.  On August 24, 1951 she married Clyde Fillmore in Waukegan, IL.  Jane owned operated Fillmore landscaping with her husband for more than 40 years.  She loved cooking, bird watching and traveling the world with her husband.

She was preceded in death by her parents, her brother Hank Faulkner and her sister Sylvia Shaw.

Burial will be at Warren Cemetery in Gurnee.

To order memorial trees or send flowers to the family in memory of Jane Fillmore, please visit our flower store.