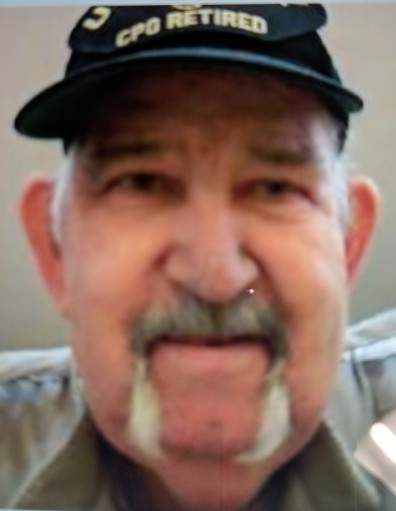 He was born on October 13, 1934 to the late Benjamin and Maude Cernoch in Cleburne, TX.  John married Marjorie Polk on December 23, 1954 in Dallas, Texas.  He served in the U.S. Navy for 22 years until his retirement and then worked at Anchor for an additional 19 years as a maintenance mechanic.  He enjoyed bowling, golfing, watching westerns.

He was preceded in death by parents, his brothers; Terry and Jim Cernoch, and his sisters; Ruth Withrow and Winona Walker.

To order memorial trees or send flowers to the family in memory of John Cernoch, please visit our flower store.