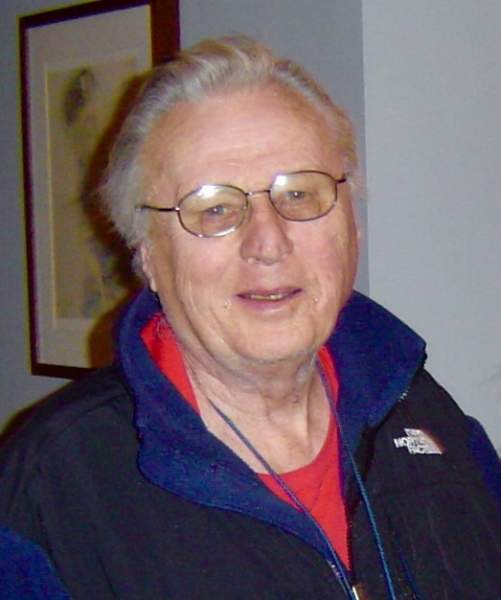 
John "Jack" Charles Nugent II, aka, Sarg. , 75 of Chicago passed away at "The Greenhouse" located at the James A. Lovell V.A. Hospital in North Chicago, IL on Saturday December 30, 2017.

He was born on November 13, 1942 in Newburgh, New York to the late John C. Nugent I and Elizabeth M. (Kennedy) Nugent. John went to school to get an associate's degree and then joined the U.S. Army. Jack loved fine cuisine. He was the first customer at his son and daughter-in-law's restaurant, goosefoot in Lincoln Square in Chicago. He loved the ladies of Fox News. Jack had a true passion for being a Ham Radio Operator. He truly enjoyed his Amateur Radio License; many will remember him by his call sign, WA2EQJ.

Jack is survived by his son, Christopher W. (Maria A.) "Nina" Nugent, his grandchildren, Joseph L. and Sarah M. Nugent, his brother William (Beverly) K. Nugent, and his sister, the best sister a brother could have, Marybeth Nugent.

He was preceded in death by his parents and his son John C. Nugent III.

To order memorial trees or send flowers to the family in memory of John II, please visit our flower store.