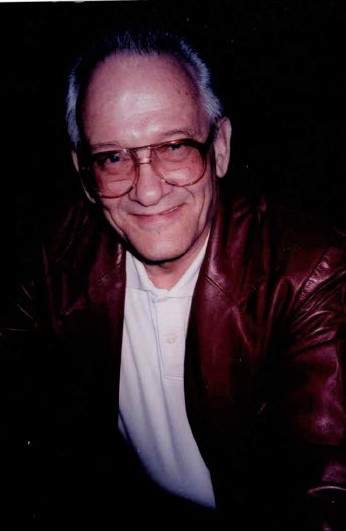 John joined the US Air Force and was trained as an Aircraft Electrical Mechanic and finished his High School education while in the Air Force. Following his years of service in Elmendorf AFB, Alaska, and Langley AFB Virginia, he was honorably discharged. He had the opportunity to join Ameritech/Illinois Bell Systems of Illinois where he worked until retirement.

John met and fell in love with Janice Weber.  They were introduced to each other by a mutual friend, Loretta Gantz-Schevikhoven.  John became a member of Janice’s Church, Shepherd of the Lakes in Grayslake, Illinois, where they were married on February 14, 1998.

John loved fast roller coaster rides at Great America, camping, backpacking, gardening, large jigsaw puzzles and 1950s and 1960s popular music. Many will remember him by his larger-than-life smile and willingness to lend a hand.

Services will be private due to Stay-at-home orders.

To order memorial trees or send flowers to the family in memory of John Rasmussen, please visit our flower store.