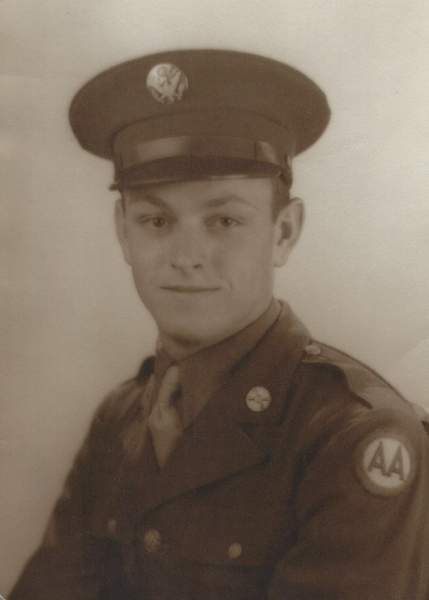 He was born on October 6, 1923 to the late William Marvin and Mary Effie (Wells) Walkup.   John served in the U.S. Army, retiring after 20 years of service.  He married the former Phyllis White on July 28, 1944 in Peoria Heights, Illinois.  She preceded him in death on January 30, 2005.  John enjoyed metal detecting, tinkering around his house, repairing bicycles, antiquing, recycling and being a handyman.  He even remodeled much of his home himself.  John was a long time member of Redeemer Lutheran Church in Waukegan.

He was preceded in death by his wife Phyllis, his parents, his siblings, Estel, James, William, Ralph, Grover, Francis, Marvin, Virginia, Wilma and an infant son Gregory Keith Walkup.

To order memorial trees or send flowers to the family in memory of John Walkup, please visit our flower store.