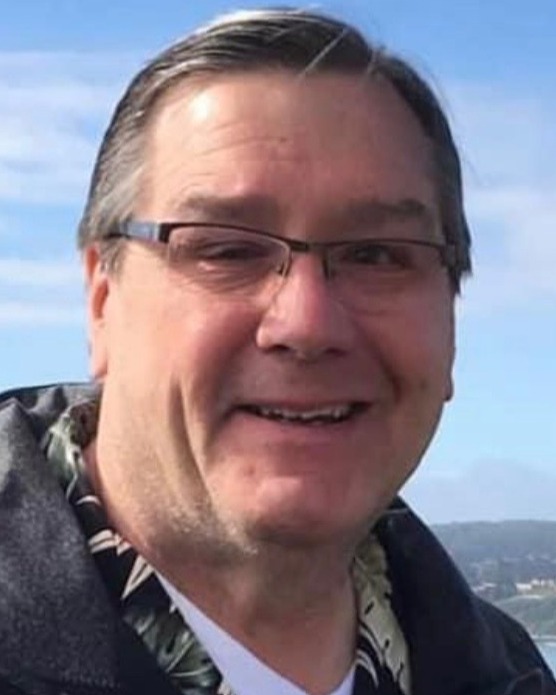 Joseph Miles Gearica, 68, passed away at his home on Tuesday, December 27th with family at his side.  He was preceded in death by his parents John J Gearica and Carole Ann Gearica (nee Milstreich), his grandmothers Frieda Milstreich (nee Powels) and Mary Gearica.  He was greeted in heaven by his son, Mark Joseph Gearica and in laws Hugh and Marion Boettner.

Joe loved to sing, harmonizing with any song he sang or came on the radio and in the choir.  He also loved to bowl, “2-step Gearica”, once holding the highest series right-handed bowler in Lake County title.  Joe bowled at Bertrand Lanes in Waukegan since he was 6 and worked there for decades.  Joe was a structural engineer by trade and last worked at Regol Steel.

After church and faith, family was most important to Joe, especially his grandchildren.  As a dad, he cared for his children, played with them, coached them, and followed them to every recital, game, graduation, and celebration.

Alzheimer’s and Lewy Body Dementia took over in his later years, fighting every step of the way.  Despite progression of the diseases, Joe continued to want to help people.  Donations in his name can be sent to Joy! Lutheran Church PDF Fund, Public Aid to Defend Shelter (PADS), or COOL Food Pantry.  Well done good and faithful servant.

To order memorial trees or send flowers to the family in memory of Joseph M. Gearica, please visit our flower store.