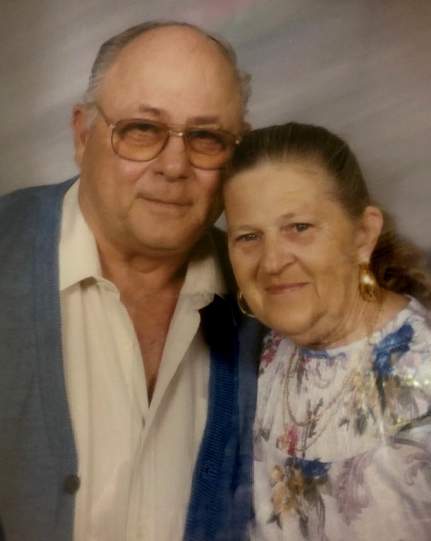 Joyce Cagle, 83 of Kenosha passed away on Friday, December 28, 2018 at Brookside care center in Kenosha, Wisconsin.

She was preceded in death by her husband Audis, her parents, and her sister Carol Chavez.

To order memorial trees or send flowers to the family in memory of Joyce Cagle, please visit our flower store.