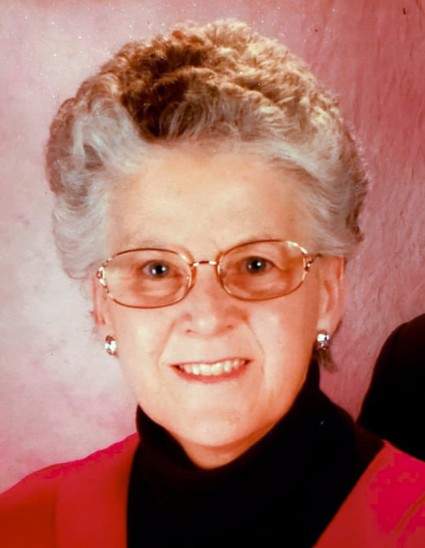 Judy Moore, 76, of Kenosha, Wisconsin, passed away on Saturday, January 1, 2022, at Robin Way in Kenosha.  After battling dementia for the past several years, she is now at peace and with her Lord and Savior.

Judy was born on November 8, 1945 in Dayton, Kentucky to Grover and Augusta (Wolff) Patterson. On January 21, 1964, Judy married the love of her life, Bruce.  As a Navy family, they travelled to California, Spain, Florida, Virginia, the Azores Islands, and Scotland before retiring to Kentucky and eventually settling in Illinois.  They enjoyed following the roads less travelled, and Judy was always known to have a camera in hand to document every moment of family life.  She and Bruce were long-time members of Living Waters Assembly of God, where they took part in missions trips and supported several orphans, globally. It was their faith in God that sustained them.  Bruce preceded Judy in death on October 29, 2017, after 53 years of marriage.

She was preceded in death by her parents; her husband, Bruce; and her siblings, Lloyd Knox and Doris McDaniel.

To order memorial trees or send flowers to the family in memory of Judith Moore, please visit our flower store.