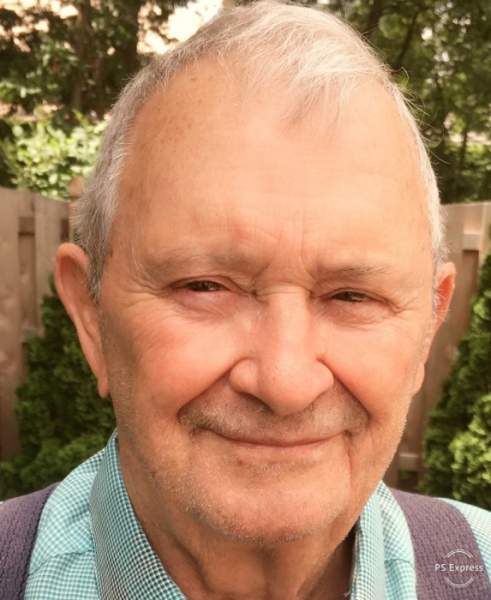 Leon Edward Seay, 82 of Gurnee passed away on Wednesday, May 15, 2019 at JourneyCare in Glenview, IL.

He was born on December 12, 1936 in Hurst-Bush, Illinois to the late Edgar and Bessie (Myers) Seay.  After high school, Leon proudly served in the United States Coast Guard, then the Coast Guard Reserves and finally in Coast Guard Auxiliary.  He worked for over 35 years for North Shore Gas Company.  In 1969, he established Gas Appliance Service Company which he operated until 1996.  He was a member of the Waukegan Jaycees; he belonged to both the Waukegan and Gurnee Citizen’s Police Academies and the Lake County Recovery Divers Association.  He was a current member of the Gurnee American Legion Post 771 and a Free Mason, Anchor and Ark Lodge in Waukegan for the past 47 years.  He loved God, his family and everything in nature. He was an avid fisherman on Lake Michigan, and constantly tended to the birds and his garden.

He was preceded in death by his father Edgar, his mother Bessie Billot and her husband Frank, his brother Master Sergeant Bobby D. Seay, his grandchildren; Ashley Seay, and Derek Anderson.

Burial will be in Northshore Garden of Memory in North Chicago, IL.

To order memorial trees or send flowers to the family in memory of Leon Seay, please visit our flower store.