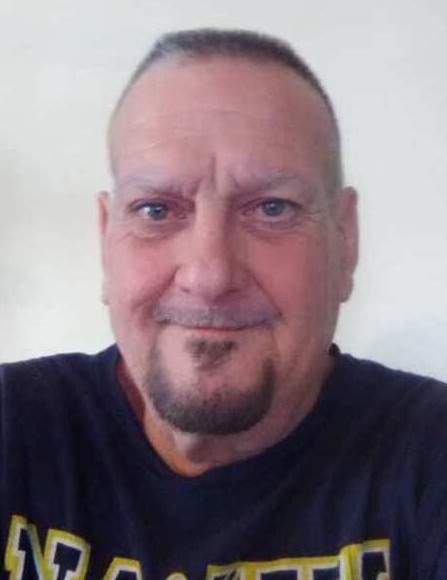 Mark Osher, 64, of Round Lake Heights, IL, passed away on Friday, June 3, 2022, at Advocate Condell Medical Center in Libertyville, IL.

He was born on January 31, 1958, in Chicago, IL to Maurice and Lillian Osher.  While Mark was serving in the US Navy in Guantanamo Bay, Cuba, he met the love of his life, the former Karen Gibson.  On December 7, 1979, Mark and Karen were married in Corpus Christi, TX, and they spent the next 32 years together until her death in 2012.

After his retirement from the Navy, Mark spent many years as a civilian employee of the Navy, working as a paralegal specialist.  Throughout his life he enjoyed playing 12” slow-pitch softball.  He was a member of many teams, won championships, and served as an umpire for many years.

Mark is survived by his children, Stephanie Osher, and Eric (Elisha) Osher; and grandchildren, Sapphire, Jayden, Peyton, Wyatt, and Kylie.

He was preceded in death by his parents, and his wife Karen Osher.

Visitation will be on Saturday, June 18, 2022, from 10 am until 12 pm with the funeral service beginning at noon with, at Warren Funeral Home, 1475 N. Cemetery Rd., Gurnee, IL.  Deacon Mike Penich will be presiding.  Entombment will take place at Warren Cemetery and Mausoleums immediately following the funeral.  Military honors will be rendered in conjunction with the services.

To order memorial trees or send flowers to the family in memory of Mark Osher, please visit our flower store.