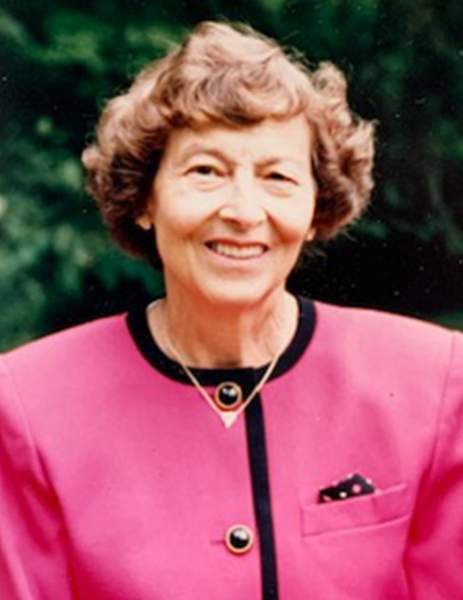 Martha was preceded in death by her parents, William and Barbara Frederick, husband John Mudrick, and brother, William Frederick.

Martha received her Associate’s Degree from Jefferson Community College in Louisville, KY and worked as a substitute teacher for the Jefferson County School District.

Martha was very outgoing and passionate about playing tennis and bridge. She enjoyed live theater, travel, and cheering on the Louisville Cardinals and the Green Bay Packers. She had a warm heart and giving nature. She will be greatly missed by her family and friends.

To order memorial trees or send flowers to the family in memory of Martha Mudrick, please visit our flower store.