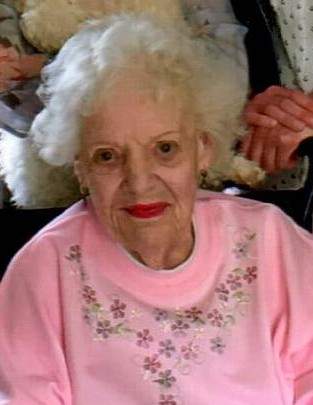 Martha G. Wittenberg, 93 formerly of Vernon Hills, passed away on Saturday, March 20, 2019 at the Hillcrest Nursing Center in Round Lake Beach, IL.

She was preceded in death by her husband, her parents and her son-in-law David Lambert.

Martha will be buried at West Laurel Hill Cemetery in Bala Cynwood, PA.

To order memorial trees or send flowers to the family in memory of Martha Wittenberg, please visit our flower store.