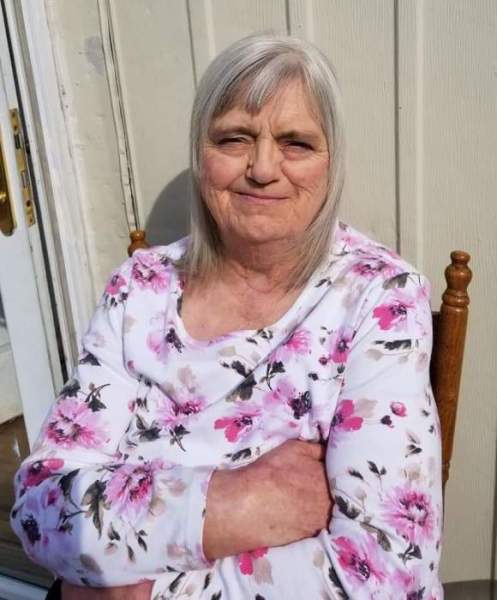 She was born on March 27, 1945 to the late Littleton Greene and Ida Marie (Wilson) Stevens in Shannon, Mississippi.  On March 13, 1968 she married Harry Millican in Zion, IL.   She was a member of the Meadowridge Baptist Church in Zion.

She was preceded in death by her parents, her sisters; Merle Ritter and Doris “Dot” Ballard and her brother, Bonnie Stevens.

Inurnment will be at Warren Cemetery.

To order memorial trees or send flowers to the family in memory of Mary Millican, please visit our flower store.