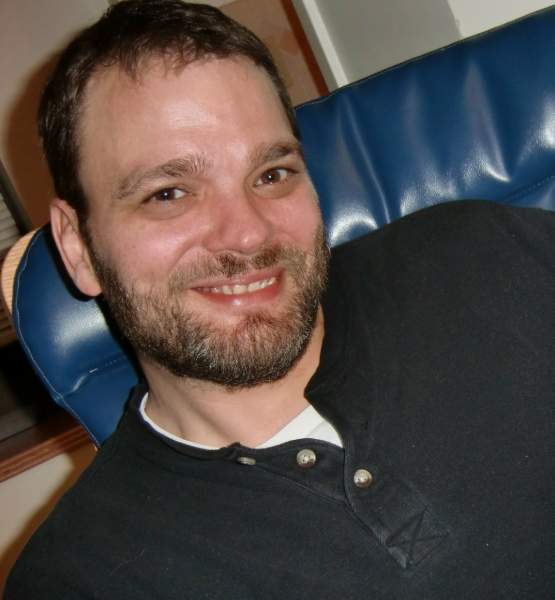 Michael was united in marriage to Tina Aderholt on April 26, 2011.

He owned an IT company and worked as a network engineer. He enjoyed gaming, technological devices, music, concerts, reading and movies.

Michael is survived by his wife, Tina; his daughter, Jennifer; his parents, David (Nancy) Sutton and Janet Reilly; his step-daughters, Alisha and Amber Aderholt; his brothers, David (Maureen) Sutton and Patrick (Jessica) Reilly.

He was preceded in death by his sister Jennifer Sutton.

Michael's last gift was to donate his body to science to further medical research.

To order memorial trees or send flowers to the family in memory of Michael Sutton, please visit our flower store.