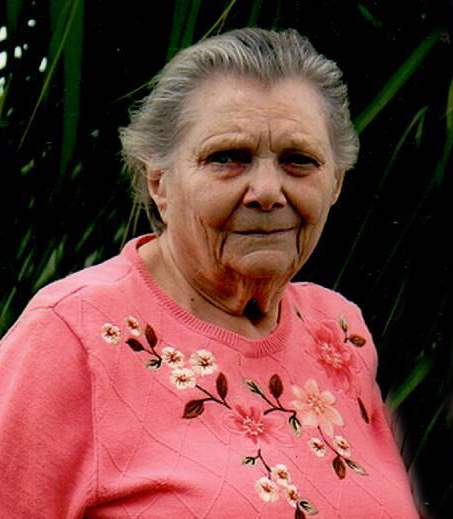 She was preceded in death by her parents, her son Jerome Crha, her brother's, Louie and Geno Buvry.

Services will take place at a later time.


The family is being assisted by Warren Funeral Home.


To order memorial trees or send flowers to the family in memory of Micheline Crha, please visit our flower store.