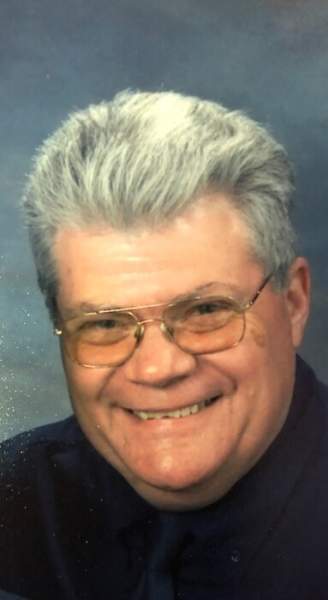 Owen James Kinsman, 78 of Zion, passed away on Monday, October 26, 2020 at Vista Medical Center in Waukegan.

He was born on December 19, 1941 to the late Chester and Gladys (Cooprider) Kinsman in Zion, IL. and remained a lifelong resident in Zion.  He attended grade school at Elmwood Grade School in Zion.  He later graduated from ZBTHS in Zion in 1959.

Owen joined the U.S. Army in August 1959 and served until August 1962.  He married the love of his life Janet Whitten on April 4, 1964 in Zion, IL. Owen first worked at Interstate Electric Supply and later spent the rest of his working time at Benson Electric, Inc. where he retired from in 2004.  After a year of retirement, he worked part-time at Goodman Electric Supply from 2005-2012.  In addition to his work schedule, he took several computer courses at CLC.

Owen was a former member of the Zion Moose Lodge, the Lake County Farm Bureau / Lake County Seniors Group and volunteered at Zion ESDA.  In his free time, he really enjoyed his motorcycle, watching football, reading and watching his granddaughters play soccer and bowling.  What meant the most to him was time spent with his family.  They were his life.

He was preceded in death by his parents, his sisters, Lula Mae Mink and Norma Parello, and his niece Katherine Scheibel.

There will be no visitation or funeral service.  There will be a private burial, for immediate family only, at Warren Cemetery at a later date.  Please consider visiting the Tribute Wall and leave us a comment of how you knew Owen and memories.

To order memorial trees or send flowers to the family in memory of Owen Kinsman, please visit our flower store.