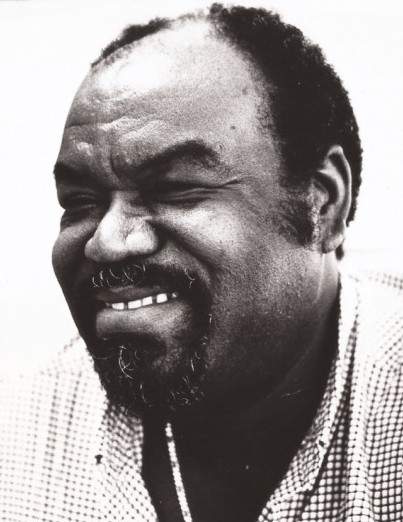 Pierre E. Lemoine Sr., 65 of Gurnee, passed away on Tuesday, May 28, 2019 at Advocate Condell Medical Center in Libertyville, IL.

He was born on May 12, 1954 to the late Joseph Charles Lemoine and Anela Jean in Gonaive, Haiti. Pierre was raised by his beloved grandmother the late Anna Prudent. While in Haiti, he studied law in Port-au-Prince. In the 70s, Pierre moved to the United States and on August 12, 1978 he married his childhood friend, Marie Alice Fouche.  While in the US, Pierre joined the Mason brotherhood and continued his education at DeVry where he received his bachelor's degree. He worked for several companies including Motorola and Tecnova Electronics.

He was preceded in death by his parents and grandmother.

To order memorial trees or send flowers to the family in memory of Pierre Lemoine, please visit our flower store.