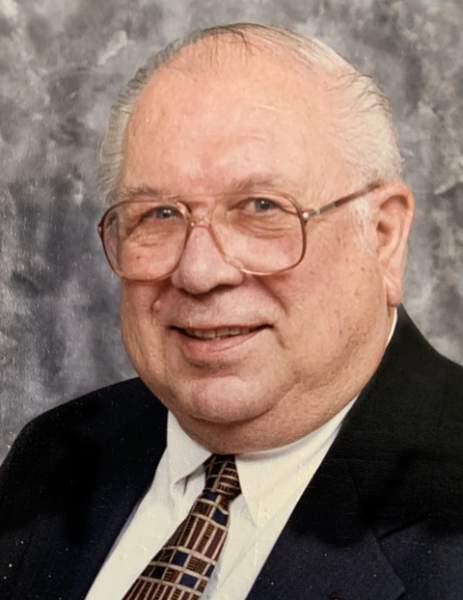 He was born on May 13, 1934 to the late Jess and Connie (Houston) Wilt in Cherokee, Iowa.   He married Dolores Keller on September 8, 1956 in Milwaukee, WI.  Richard was a Shriner for over 55 years.  He loved sports, but he really loved his Bears, Cubs and St. Louis Cardinals.

He was preceded in death by parents and his son Daniel.

In lieu of flowers, the family requests any donations in Richard’s name be made to the Shriner’s Hospital for Children located at 2211 N. Oak Park Ave. Chicago, IL 60707.

To order memorial trees or send flowers to the family in memory of Richard Wilt, please visit our flower store.