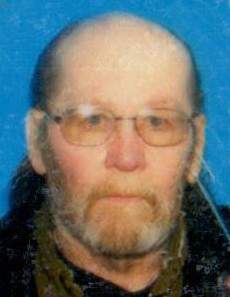 Richard George Michalski, 74 of Grayslake passed away on Monday, July 15, 2019 at his home.

He was born on February 8, 1945 to the late Richard and Mary (Morrison) Michalski in Chicago, Illinois.  Richard enjoyed hanging out with his friends in the afternoon.

He was preceded in death by parents.

To order memorial trees or send flowers to the family in memory of Richard "Ski" Michalski, please visit our flower store.