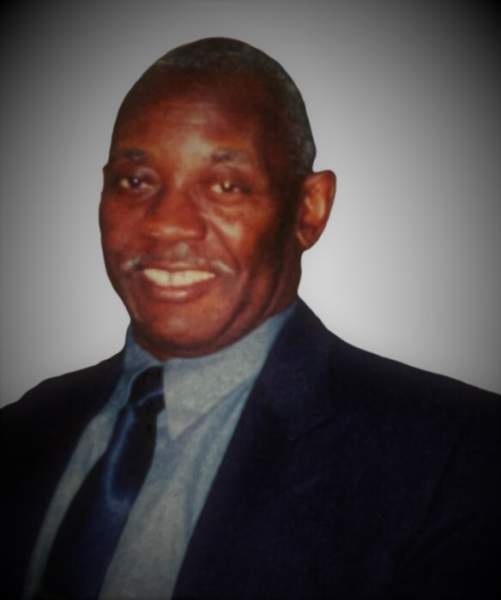 Robert Jeffries, 80 of Zion, Illinois passed away peacefully at his home with family on January 17, 2022, after a lengthy illness.  He was born September 1, 1941, to Matthew and Katie Jeffries in Greensboro, Alabama.

Robert was baptized at the Mary Grove Baptist Church and attended St. Paul Baptist Church in Greensboro, AL.  He received his education in the Hale County School System and graduated from Hale County High School in 1959. Robert loved watching baseball (Cubs) and football, interior painting and working on cars.

Robert worked for St. Therese Medical Center and Vista Medical Center in the maintenance department retiring after 31 years.  After retirement he enjoyed spending time with family and friends until his health failed.

He is preceded in death by his parents Mathew and Katie Jeffries, siblings Rovena Walker, Corean Long, and Willie Marie Lawson and Cornell, Abraham, Mathew Jr. and Mary Jeffries.

A visitation will be held on Friday, January 28, 2022, at 11:00 a.m. at Warren Funeral Home, 1475 N. Cemetery Road, Gurnee, IL.   A Celebration of His Life Service will be held at 12 p.m., Pastor Robert Richards officiating. Interment will be at Warren Cemetery.

The family asks that attendees adhere to the guidance outlined by the CDC and Illinois Department of Public Health found at this link:   https://dph.illinois.gov/covid19/community-guidance/funeral-homes.html

To order memorial trees or send flowers to the family in memory of Robert Jeffries, please visit our flower store.