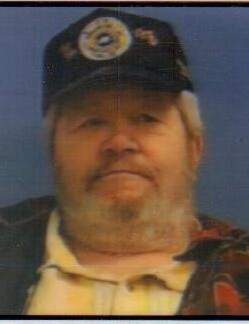 Robert I. Molidor, 81 of Round Lake Beach passed away on Wednesday, May 1, 2019 at Presence Holy Family Hospital in Des Plaines, IL.

He was preceded in death by his parents, his brothers, Terry Molidor, Tom Molidor, Jim Molidor and his sister, Patti Slottag.

To order memorial trees or send flowers to the family in memory of Robert Molidor, please visit our flower store.